On Friday afternoon, Paul Cahill, who was visiting the area from out-of-state, decided to take a trip to Hudson Beach. However, due to his ignorance of the toxic contents of the body of water, Cahill naively stepped into the water, which completely dissolved his foot within seconds.

According to witnesses, as they were enjoying their lunches at Sam’s on the Beach, they suddenly heard shrieking and then saw Cahill topple onto his side due to the absence of his right foot, which had been entirely corroded.

Witness Georgia Smith tearfully described the incident, and her subsequent sense of guilt:

At first everyone was really confused as to what happened to the man. But then it suddenly hit all of us – we were at Hudson Beach, and the man was laying feet away from the water. We all realized at once what had happened. I felt so horrible because I was stuffing my face while this innocent man was wandering toward the water. I should have seen him. I could have stopped it. 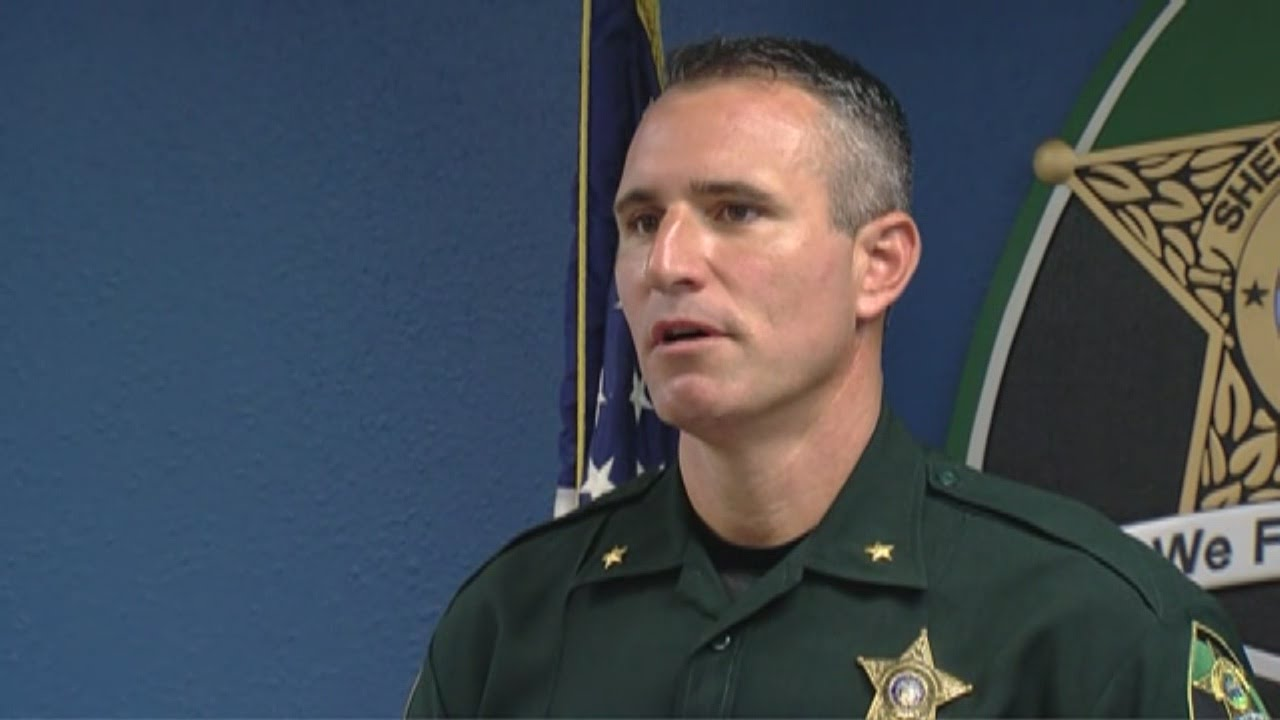 Pasco County Sheriff Chris Nocco issued a statement shortly after the incident, reminding Pasco citizens of their social responsibility to prevent unsuspecting innocents from wandering into the toxic waters that make up Hudson Beach:

This isn’t the first time ignorance has led an unwitting member of the public to succumb to the wrathful deterioration of Hudson Beach water. While even one victim is too many, this has proven to be an ongoing public health concern. The Pasco County Sheriff’s Office will be exploring practical solutions to minimizing the chances of this happening in the future. We ask all citizens, especially those who frequent Sam’s on the Beach, to pay careful attention to folks who may not know the dangers that exist within the waters of Hudson Beach. If you observe anyone who seems to have the intention of coming into contact with Hudson Beach water, we ask that you simply scream “No!” as loud as you can with your hands on your head, which is the universal symbol for “Do not go into that water – it is toxic and may dissolve your limbs upon contact.”

County commissioners are working with the Sheriff’s Office to develop solutions for this public health concern, including but not limited to: warning signs along Hudson Beach, a laser tripwire along the beach, and a lifeguard facing the opposite direction.

Cahill was rushed to Bayonet Point Regional Medical Center, and is expected to fully recover.